PlayMining is a leading NFT game platform of the global GameFi (Game-based Decentralized Finance) industry. It was launched on May 26th, 2020 as the world’s first Play to Earn token economy. Currently, the service has more than 2 million players from over 100 countries.

The entertaining platform “PlayMining” allows users to acquire the cryptocurrency while enjoying games and cartoons that are available for free on the platform and at the same time, the roles and goods within will be sold as the cryptocurrency and is used for second transaction among users via Digital Art Auction. This utilizes the ERC-721 private blockchain to securely manage users’ cryptocurrency.

The ERC-20 based token DEP will be used for transactions, from which a certain amount will be returned to the creators. Distribution of cryptocurrency to users has the potential to appeal to a large number of users across the world, in terms of participation, which results in the growth & development of the DEP ecosystem.

”Let’s give the world the best and most game-changing entertainment content they’ve ever seen!” were founder Naoto “Goro” Yoshida’s words for the inception of PlayMining.

PlayMining aims to build a system which protects the rights and benefits of global creators from Japan and abroad, while creating all-new entertainment content. Since 2018, they have created NFTs from the all-new original artwork of more than 100 creators, including some of Japan’s most famous manga artists.

Creators have earned over 1 billion yen in PlayMining earnings between April 2020 and December 2021, with the protection of their rights and benefits intact.

PlayMining consists of “Three services, each with their own unique function” and “Three elements, bonding the parts together”.

PlayMining’s flagship game JobTribes is a highly popular card battle game which ranks Ninth on DappRadar’s game ranking and has over 40,000 Monthly Active Users, Currently they offer 3 playable games as of December 2021.

The launched games include:

A Multi-task Cooking Game known as “Cookin’ Burger!” and a Coloring and Racing Game “Graffiti Racer” is set to be launched soon. A lineup of more than 10 games has been planned for release by the end of 2022.

This NFT marketplace focuses on in-game items. The deals take place through ERC-721 standard NFTs. The offerings include an assortment of products from the top artists of Japanese pop culture.

With over 80 pieces of original artwork from popular creators alone, the total profits shared through NFT trading since April 2020 exceed 1 billion yen.

PlayMining Vault has built an incentivised structure which grants DEPs, NFTs, and PMGs to users who contribute to PlayMining’s economics. Users who do not play the game can earn as well.

These services are bound by:

PlayMining plans to issue PMG (PlayMining Gold) as a voting token by the end of 2022, as an addition to the DEP (DEAPcoin), which is currently in circulation.

Each game has its own WhitePaper and issues “game tokens’’ whenever goals such as in-game purchase revenue and user count are met. Each game token not only enlivens the communications between users in communities, but also has many other functions.

NFTs in the PlayMining economy are traded via a sidechain of the Ethereum Network labeled as the “PlayMining Chain”. PlayMining prioritizes protection of creator rights and payment, while making use of the benefits of the private chain system.

They are connected to the BSC(Binance Smart Chain) and DEP can be converted into B-DEP (BEP20). In addition, they also plan to launch a Dapps of the BSC for trading BEP-721 standard NFTs, most likely within the first quarter of 2022.

PlayMining Verse, set to be launched in 2022 will seek to be “a place that directly connects creators and users”. The core concept being “Creator Nations” designed by the creators themselves. Fans of creators will be able to become citizens under their favorite creators by purchasing “Land NFT”s.

These Land NFTs express the worldview of the creators and will also be usable as “Profile-Picture NFTs(PFP NFTs)”.

The phases for PlayMining Verse will be similar to the episodes of a grand fantasy tale:

DEAP is the key currency which circulates within the PlayMining ecosystem that shares the value of digital entertainment. DEAP, pronounced as “deep” expresses PlayMining’s mission to create a brand new infrastructure with the idea that the predetermined  values will be deeply rooted in the world.

The starting letter of “Digital Entertainment Asset” was combined with “the 3 P’s”, Platform, Possibility, and Participants, to form the term ”DEAP.”

DEAPcoin($DEP) is an ERC-20 utility token which is issued to reward the users who participate on the free-to-play PlayMining platform.

The token can be used to purchase NFT on the PlayMining NFT Marketplace as well as the upcoming services on the PlayMining platform such as purchasing in-game items and lands on their metaverse platform. Besides this, $DEP can be staked in the DEP Staking at PlayMining Portal. The APR is set periodically depending on the pooled sum of the $DEP. To know more, tap here. 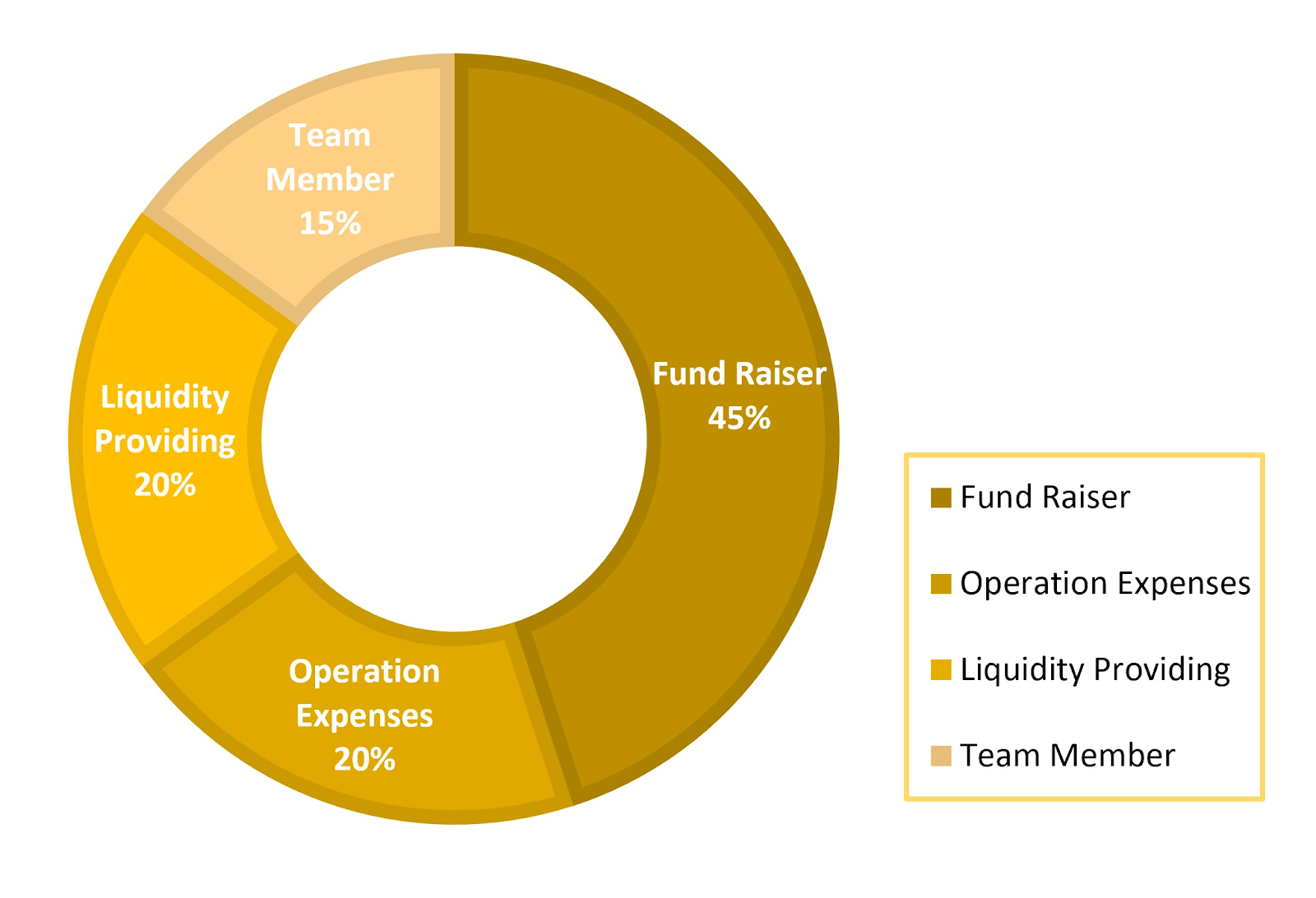 Are you ready to earn free DEP Tokens?

Oops, You are Late!!

Only Earning Period is over. However,  Learning is still ON and should never stop.

Let us know if you liked the post. That’s the only way we can improve.
PrevPreviousWhat is the Sandbox?
NextREDFOX (RFOX) LEARN AND EARNNext